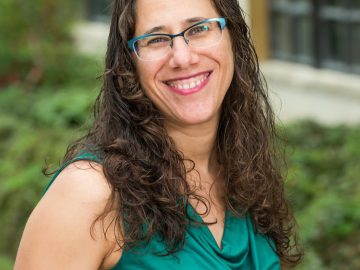 is an associate professor of history at Humboldt State University. Her research focuses on the history of Palestine/Israel, with a particular interest in Palestinians who became citizens of Israel in 1948. She is currently finishing a manuscript, Living Through the Nakba: Nazareth’s Palestinians in the Transition from British Mandate to Israel, on the social and political history of Nazareth in the transition between the British Mandate and Israel. She is also working on her second book project, Not Red Alone: Palestinian Communist Internationalist Nationalism that explores communist activism among Palestinians from its earliest days in the mid-1920s until 1993. She has published articles and reviews in JPS, IJMES, The American Historical Review, and edited collections. She has also been engaged in academic and public conversations on Palestine/Israel. Dallasheh received her PhD in the joint History and Middle Eastern and Islamic Studies program at NYU, and has a law degree from the Hebrew University in Jerusalem.